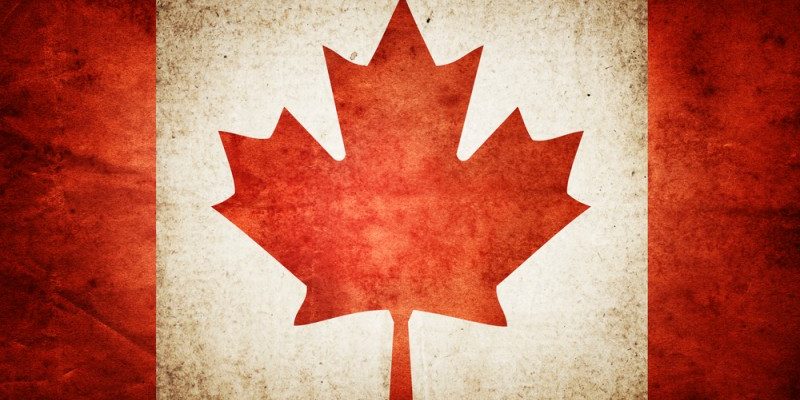 Happy upcoming Canada Day weekend! The Ontario Festival of Small takes Canadian content seriously, carefully ensuring that the majority of artists hail from right here in Canada.  Did you know, we have artists representing 7 different provinces at this year’s festival? Here at the hometowns of some of the artists who will be performing. With that in mind, we hope you’ll turn up the tunes from some of our artists and dream about seeing them live in special spaces this fall – while celebrating Canada’s 150th.

Listen to the Ontario Festival of Small Halls spotify playlist here to get a taste of some of the incredible artists who will join us this fall.

View all posts by Anna Wood »