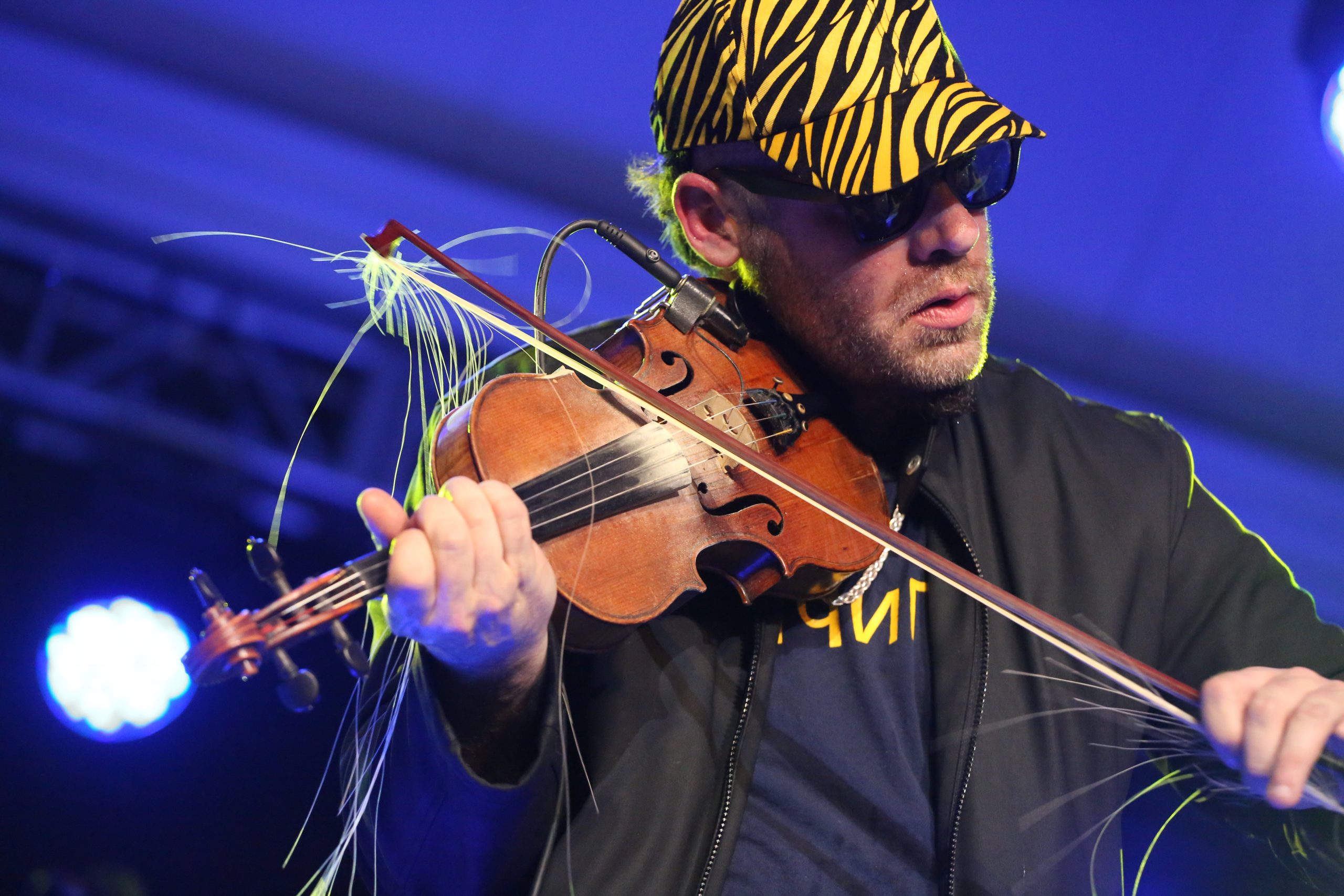 Cape Breton is in his DNA

Ashley MacIsaac plays the fiddle with an intensity, authenticity and passion that is hard to deny. He learned his chops at an early age mentored by some of the legendary greats of the area, performing all over the Island in halls, clubs, barns and kitchens. Hi How Are You was released in the mid 90’s and the accolades rolled in, the awards, the touring, the interviews and appearances, the persona took shape and the legend took hold. Among his many accomplishments, Ashley has also toured the world with Philip Glass and with The Chieftans. He’s been a featured Olympic opening ceremony performer and UCB gave him an honorary Doctorate.