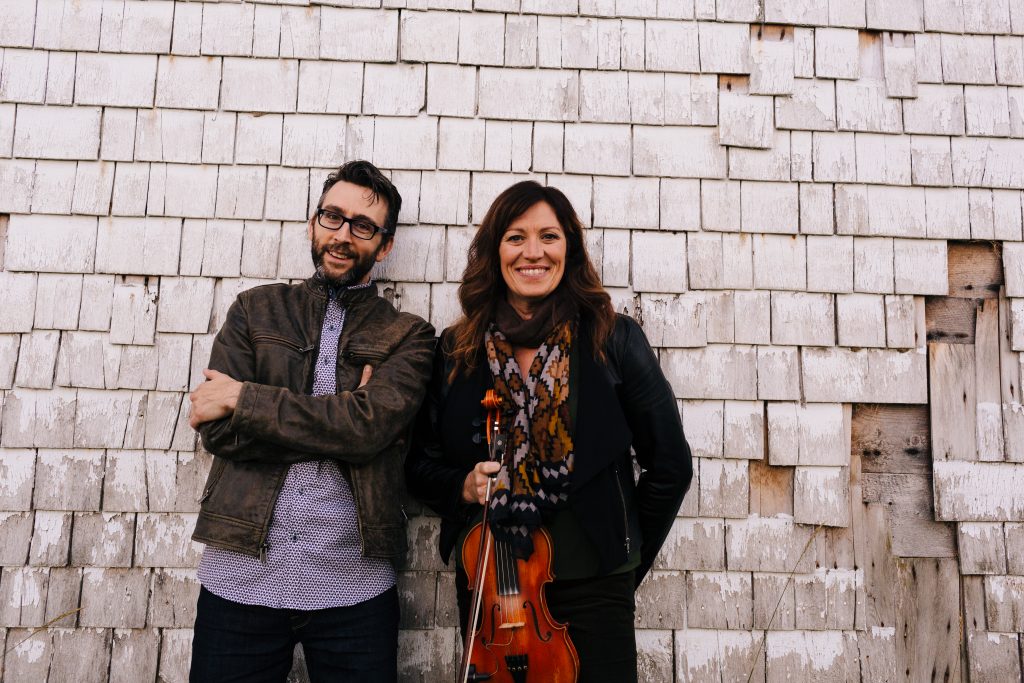 Mac and Wendy have been performing together since 2000 when their band Beòlach formed and began touring. They’ve known each other much longer since they both grew up close to each other on the rich cultural west coast of Cape Breton.

Mac and Wendy bring music and dance to audiences with admiration for the tradition and with the joy of performing.