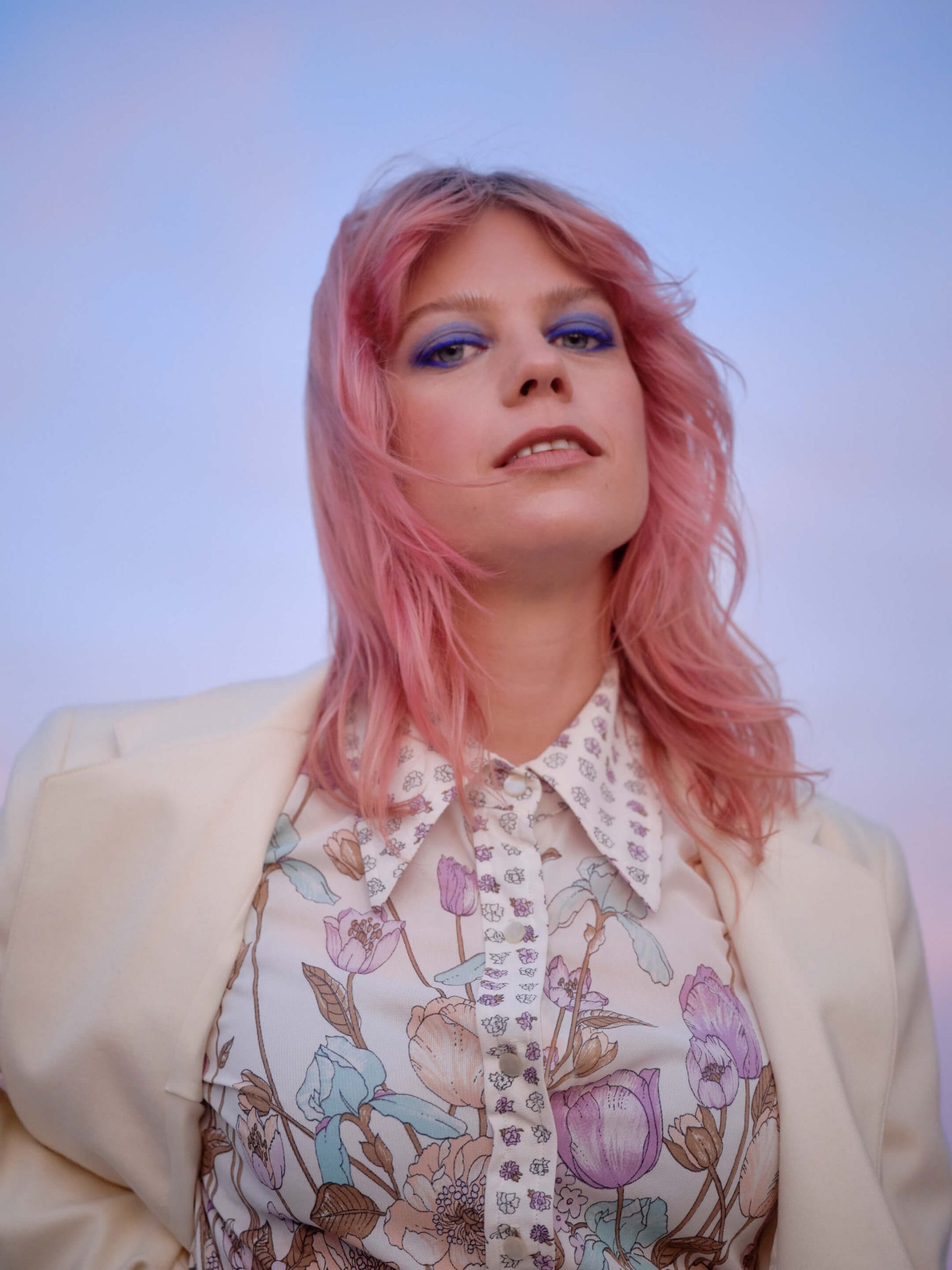 Basia Bulat is a singer-songwriter who lives in Montreal, Canada. Over the course of five albums, she has brought together an intrinsic contemporary sound with a love of classic folk, country and R&B songwriting. Her first two albums, the folk-music-tinted Oh, My Darling (2007) and Heart of My Own (2010) were recorded in analogue with punk-rock producer Howard Bilerman; 2004’s Tall Tall Shadow, exploring friendship and grief, was made with Mark Lawson and Arcade Fire’s Tim Kingsbury; 2016’s Good Advice—a break-up album—and 2019’s Are You in Love? were produced in Kentucky and Joshua Tree (respectively) with My Morning Jacket frontman Jim James. In addition to her powerhouse voice, Bulat is an accomplished multi-instrumentalist, recording and performing on electric guitar, piano, autoharp, ukulele, bass and charango.

Bulat is a three-time Polaris Music Prize finalist and has been nominated for three Juno Awards. In 2012, she performed for Leonard Cohen at Massey Hall’s Glenn Gould Prize Gala; she later appeared at the musician’s official memorial concert, playing “Coming Back to You” with Leonard’s son Adam. In 2014, she headlined her own Massey Hall gig, and in recent years she has also been selected to perform at landmark events such as New York’s annual Tibet House benefit concert, Montreux Jazz Festival, and the Newport Folk Festival. As a touring artist, she has shared stages with acts including Nick Cave and the Bad Seeds, The National, Arcade Fire, Daniel Lanois, St Vincent, Sufjan Stevens and Destroyer; she made her NPR Tiny Desk Concert debut in 2011. In 2010, Bulat’s music was arranged for symphony orchestra by Owen Pallett and she has performed with classical ensembles including Ottawa’s National Arts Centre Orchestra, the Kitchener-Waterloo Symphony, and Halifax Symphony Orchestra.

The daughter of Polish émigrés, Bulat was born and raised in Toronto’s Etobicoke neighbourhood and grew up listening to her mother’s piano students. She attended university in London, Ontario and settled in Montreal in 2014.